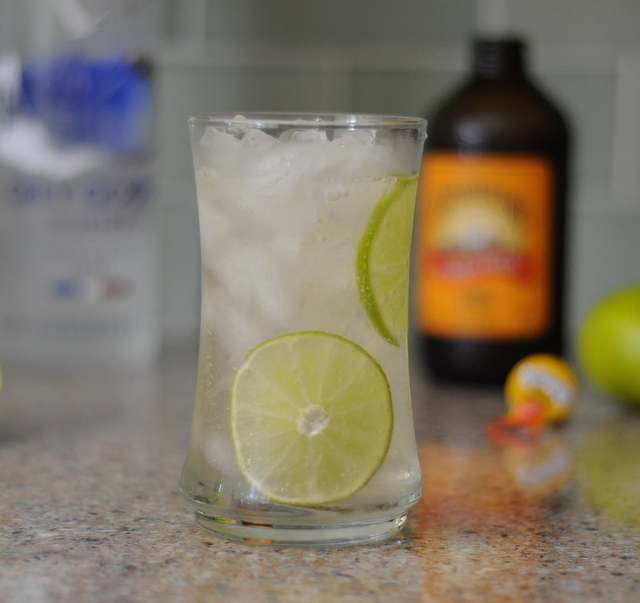 The Moscow Mule is one of the more strangely named cocktails out there and it has a strange story. It was invented in the early 1940s, during a meeting of a spirits distributor, the head of the vodka division of the spirits company, and the president of Cock ‘n’ Bull Products who was also the owner of the Cock ‘n’ Bull restaurant in Los Angeles. Cock ‘n’ Bull Products produced ginger beer and vodka was a spirit that was gaining popularity at the time, and the trio naturally began to brainstorm ideas that combined the two drinks over dinner. Before dinner was over, the Moscow Mule was born and it was a hit with celebrities at the Cock ‘n’ Bull – and within a year it was a cocktail craze that was in bars across the country.

The strange name comes from the association of vodka with Russia (Moscow) and the punchy kick of ginger beer (Mule). 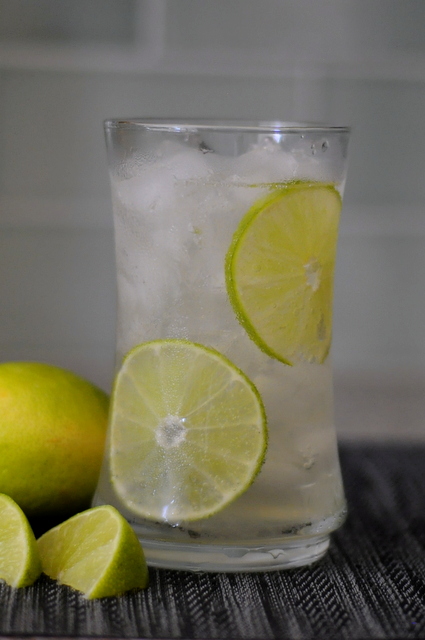 Pour the vodka and lime juice into an ice filled glass. Fill with ginger beer and stir. Garnish with a wedge of lime.
I love the taste ginger, so I make mine with less ice to make room for more ginger beer.

Zombie Brain Hemorrhage
If a zombie walked into a bar, he would order…

Maple Vanilla Soju Cocktail
Soju is one of my favorite spirits to work with.…