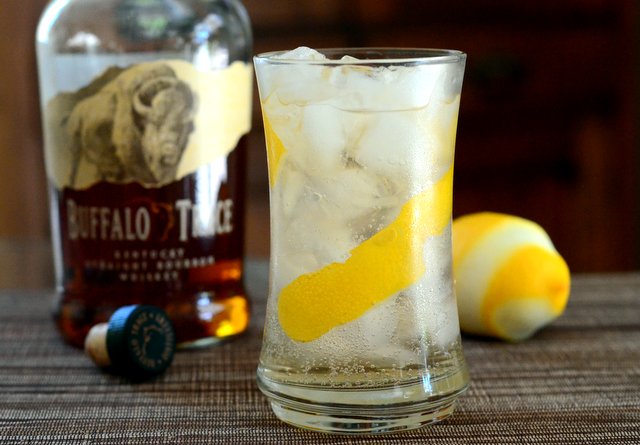 The Horse’s Neck is a drink that has been around a long time. It dates back to the 1890s, though it was originally a nonalcoholic tonic made with ginger ale and lemon peel. The name refers to the way that the lemon peel was curved over the edge of the glass, like the long neck of a horse. The lemon adds a bright citrus note to the slightly spicy ginger ale, making it even more refreshing. Sometime after the turn of the century, it became popular to serve a Horse’s Neck with a Kick, which added a pour of brandy or bourbon to the original ingredients. Over time, the nonalcoholic version simply stopped being served and the alcoholic cocktail became known as a Horse’s Neck.

The cocktail is a great summertime drink because it is very refreshing, with a nice blend of oaky bourbon, spicy-sweet ginger and citrus.  I will often add a splash of bitters – even though that breaks the two-ingredient tradition of the original drink – to mine to give them a little more complexity and spice. They’re an excellent summer entertaining drink because they’re simple, inexpensive and tasty – and you can get creative with the lemon peel to give your presentation a little flair. 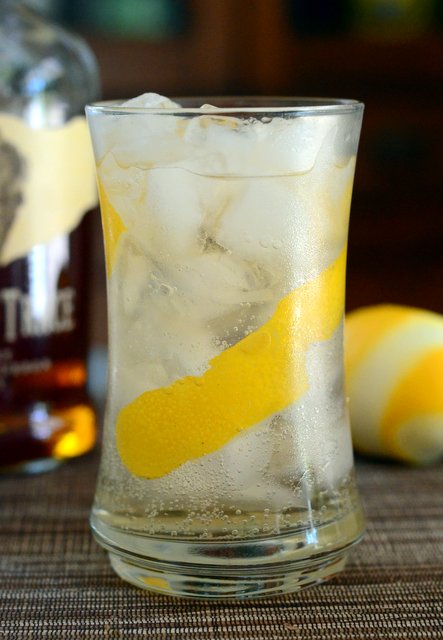 Pour the Bourbon into a glass filled with ice. Fill with ginger ale and gently stir. Garnish with a lemon peel.

Homemade Soju Honey Liqueur
Here is an easy recipe for honey liqueur, something I…