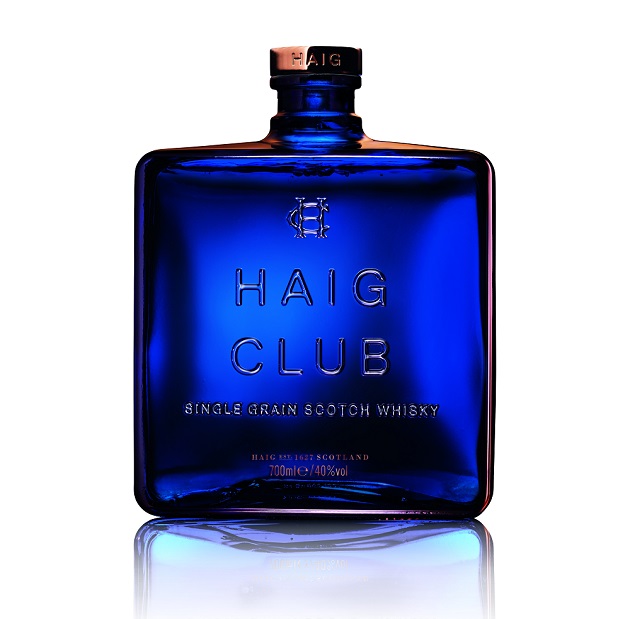 Soccer star David Beckham and music mogul Simon Fuller teamed up with Diageo this year to launch Haig Club. The whisky, packaged in a striking blue bottle, is a single grain, no-age-statement Scotch that is comprised of a blend of aged whisky from three different cask-types: first-fill, rejuvenated and refill Bourbon barrels. All the whisky is sourced from the Cameronbridge distillery in Cameron Bridge Scotland, one of the largest and longest-operating distilleries in the country.

Haig Club takes its name from the family of distillers that founded the historic Cameronbridge Distillery in 1824. Initially, the brand will only be available at Selfridges stores and will be priced at £45 (about $77), but it will roll out to other retailers and global Diageo distributers as early as the end of the summer. Diageo says the whisky has a vanilla, honey, floral and fresh green apple nose with notes of raisins and toasted almonds on the palate and a spicy, long finish, suitable for both drinking on its own and mixing into cocktails.

What is a shrub?
A shrub is a fruit and vinegar syrup that is…